Home » The Institute for Computer Science, Artificial Intelligence, and Technology (INSAIT) was founded in Sofia 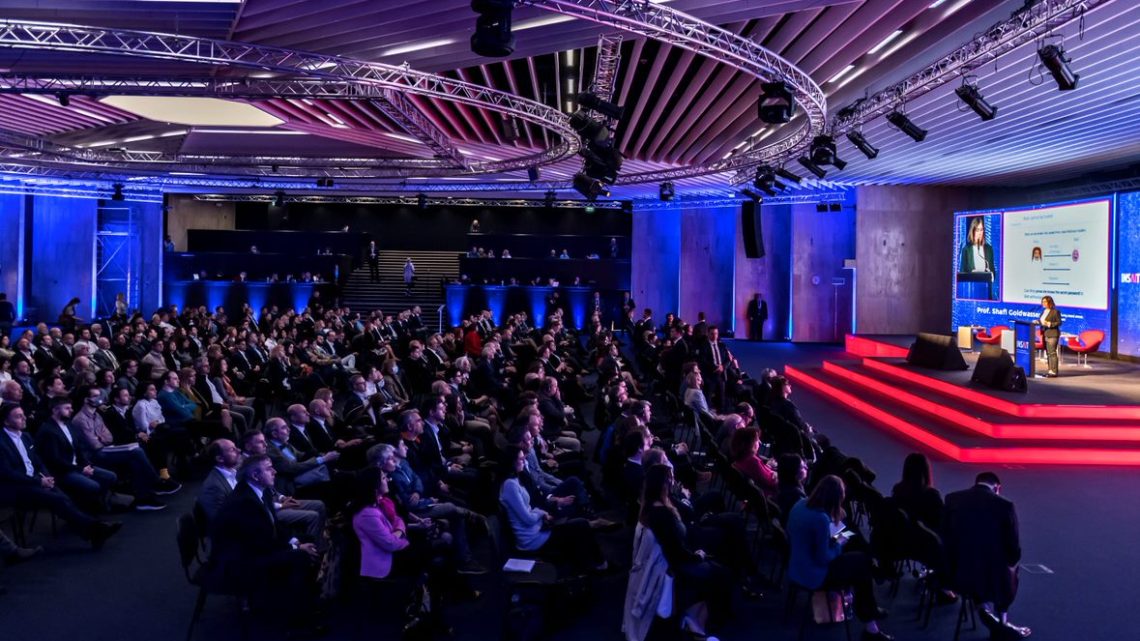 The Institute for Computer Science, Artificial Intelligence, and Technology (INSAIT) was founded in Sofia

The Institute for Computer Science, Artificial Intelligence, and Technology (INSAIT) has been launched in Sofia, reported BCCI. INSAIT is a new Bulgarian Institute established in partnership with ETH Zurich and EPF Lausanne.

INSAIT aims to become a leading international scientific institute for computer science, artificial intelligence (AI) and computational technology, and to build a world-class research powerhouse that aims to attract scientific and technological talent from the region and around the world. New talent can provide fresh impetus for digital transformation and a competitive economy in Bulgaria and Eastern Europe.

Throughout its conception, INSAIT’s foundation has benefited from the advice and support of relevant ETH Zurich and EPF Lausanne professors who will continue to support the institute with their scientific expertise. In addition to professors from Switzerland’s two top technical universities, INSAIT is also supervised and advised by world-renowned scientists from other leading research institutions such as the Institute of Science and Technology Austria (ISTA), the Massachusetts Institute of Technology (MIT), UC Berkeley, Yale, Princeton, and the Technion – Israel Institute of Technology.

INSAIT is to be located in the Bulgarian capital Sofia. The institute was officially inaugurated on 11 April in the presence of prominent guests from politics, business, and science.

With the financial support of the Bulgarian government and technology companies such as Amazon Web Services, Google, and DeepMind, INSAIT will be able to build international research and educational programs spanning the foundations and applications of artificial intelligence and computer science. It starts with a capital outlay of nearly USD100 million over the next ten years. The tech company, SiteGround, as well as a number of Bulgarian entrepreneurs, are providing more than USD7 million in support.